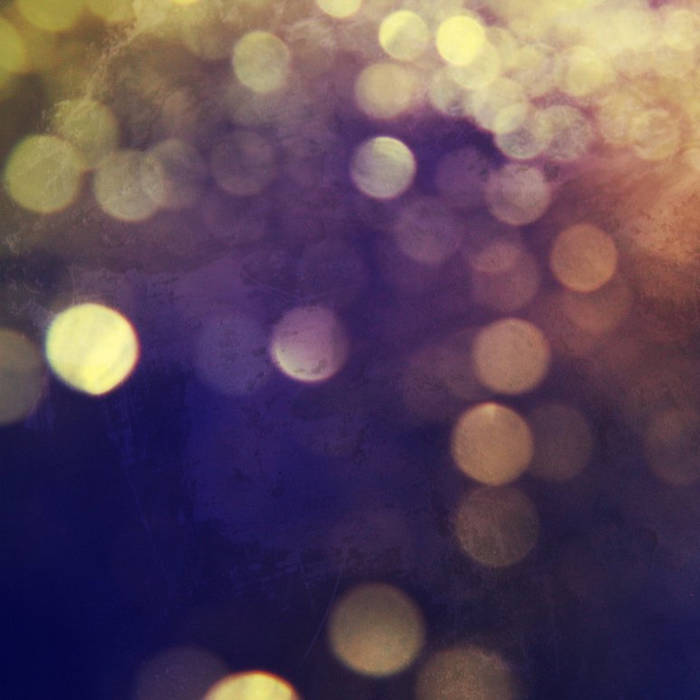 "Music For Quiet Mornings" follows a couple of self-released demos and is an album recorded at home aimed at creating a nice soundtrack to the various quiet moments of your life.

Originally finished in March of 2012 it was released by Preserved Sound Label as a limited edition CDr on June 24th, 2012.

When reading the track titles, one can’t help but think of the year-end lists created by Headphone Commute: ”A Song For Watching Snowfalls”, “A Song For The Morning Star”, “A Song For Dreaming”. Ukraine’s Oleksil Sakevych (Endless Melancholy) presents a picturesque way of connecting sight and sound, and these piano pieces provide an honest reflection of the artist’s moniker. As melancholy as these tracks may be, they are not depressive; as advertised, they are songs for looking out the window or gazing at the stars.

Sakevych is cautious with his keys, wary even ~ often choosing single notes over chords. Fortunately, the notes he chooses are wise. This style of playing has suited other noted performers in recent years, most notably ‘Olafur Arnalds and A Winged Victory for the Sullen. The only element missing is the orchestra, hinted at in a subtitle (“An Orchestra Was Hired To Create This Track”). The busier set pieces, especially “Silent Dawn, Grey Twilight” and “Light”, provide the impression that the artist is doing more with less when he’d love to do more with more.

The opening and closing tracks (“Birth” and “Fading”) include a rustle of static, grit otherwise absent from the recording. The closed circle is appealing, but a little more “extra” noise might have been a great aid. Without it, the pieces tend to blend into a harmonious, but indistinct whole. Sakevych has the talent to compose small, humble pieces, and with a little more development – a few more friends, a few more chords – he may be able to move from the ambient bracket into the modern composition bracket, where greater recognition will await.

Music For Quiet Mornings is exactly that -- sleepy-eyed piano motifs slowly and increasingly steadily rolling and stepping over each other, from a tentative start to the disc -- confusingly introduced by much crackle and pop suggestive of either a real log fire / brekkie cereal soaking in milk / a comfortingly antique LP, your choice.

That uphill climb of a beginning forms the basis of an album which collects heartwarming Olafur Arnalds-ish plinking keyboard chimes which soon evaporate like so much steam from your morning coffee. Slowly dawning, twilit tunes to bring you round gently. And that’s a wrap.